Founded in Essen in 1984, the band made a name for themselves with their first album "Death Squad". They soon became one of the thrash classics with cult status. After the tragical death of singer Olli in 1998, the band returned in 2010 as DARKNESS for the first time since then. Since 2014 in particular, DARKNESS have been playing many well-known festivals with a new, permanent line-up - including the Ruhrpott Metal Meeting! We are pleased to represent the Thrash veterans from now on, because one thing is certain: Wherever DARKNESS is, the old-school-mace is swung and old-school-Thrash is played as it's meant to be: brutal, fast, uncompromising and mean! 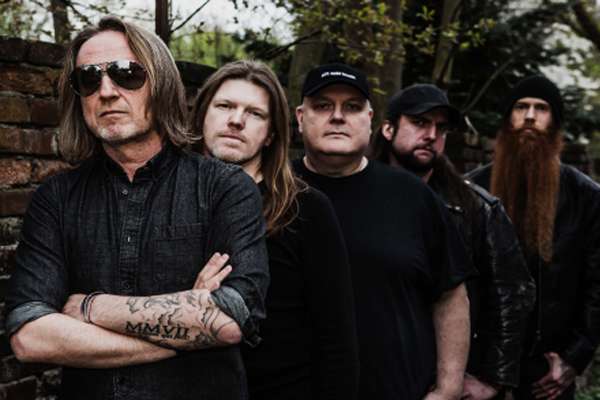