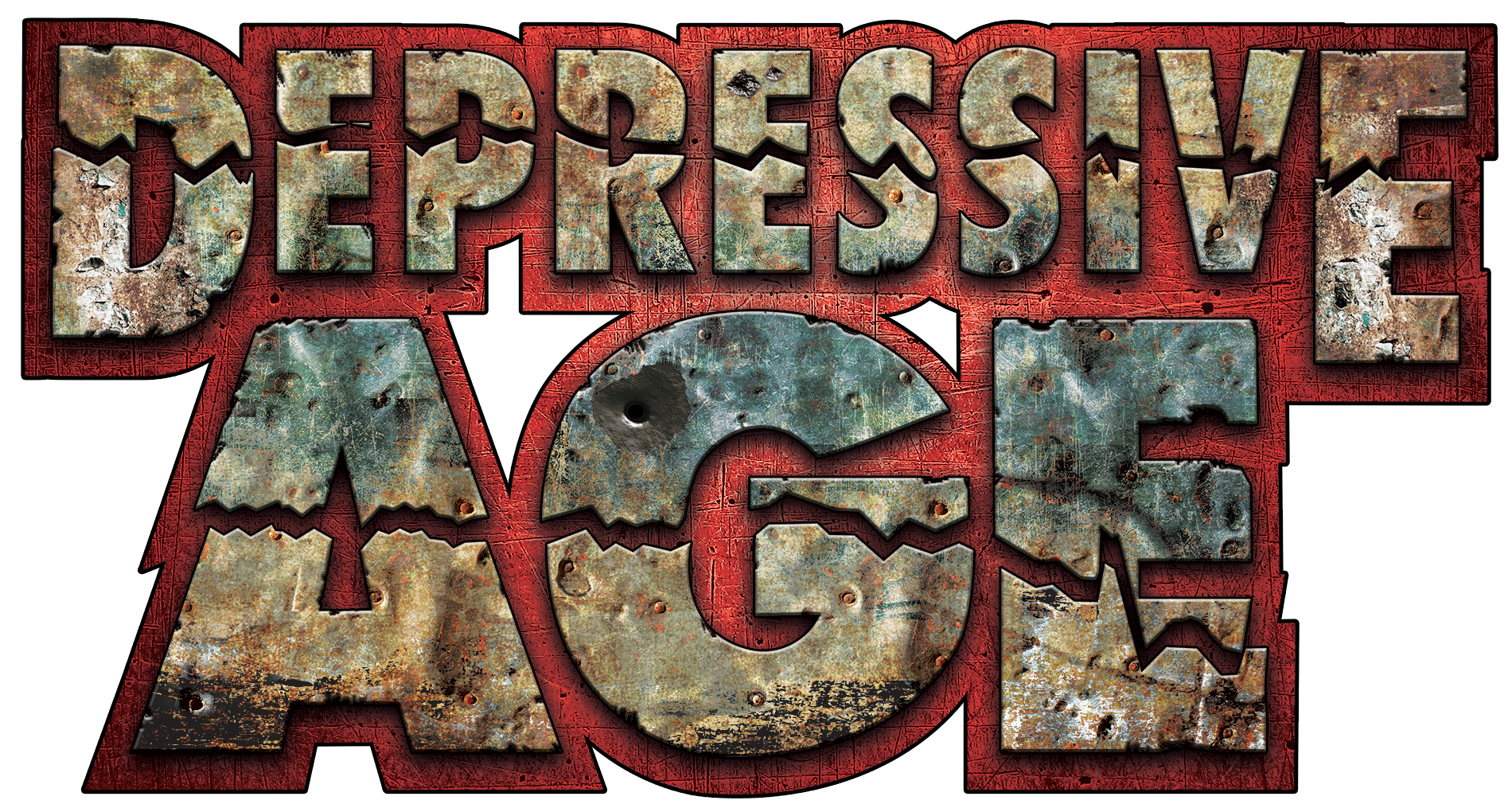 "In view of such convincing power it is certainly not too exaggerated to speak here of psycho-metal in perfection. DEPRESSIVE AGE are on their way to the absolute top; and what should stop them now?"
(Stefan Glas, Rock Hard 114)

"Nothing," is the band's answer.
DEPRESSIVE AGE are back to deliver on the promise of their acclaimed four albums.
Signed to Continental Concerts in July 2022, the band is gearing up for an exciting live set and already working on a new album.
A first song has been produced and a video for it is in the works.
The band name remains program and is red-hot.
Jochen`s original, rousing compositions and Jan`s unmistakable, manic-depressive vocals, but now supplemented with Brutus` roar. (Eternal Twins)
From melancholy to wrecking ball raging dynamics and those unforgettable choruses.

Were on tour with: