Former Kvelertak co-founder, lyricist and frontman Erlend Hjelvik shocked the music world when he announced his departure from the successful genre-defying rock band Kvelertak the summer of 2018 and now he has returned better than ever

During his 12-year tenure the band earned prestigious acclaim with three groundbreaking albums, winning four Spellemann-awards (akin to American Grammy’s) and touring across the globe with legendary acts such as Metallica, Slayer and Ghost.

After two years of silence, Erlend is back with his new solo-band HJELVIK and upcoming debut-album “Welcome to Hel”. Erlend composed “Welcome to Hel” and calls the music “blackened Viking heavy metal” with lyrics revolving around Norse mythology. Allied with HJELVIK for the worldwide metal massacre is the mighty Nuclear Blast Records who will release “Welcome to Hel” on November 20th, 2020 and now HJELVIK is ready to tour full-time!

We look forward to the triumphant arrival of HJELVIK in his return to the stage in the not too (socially) distant future! 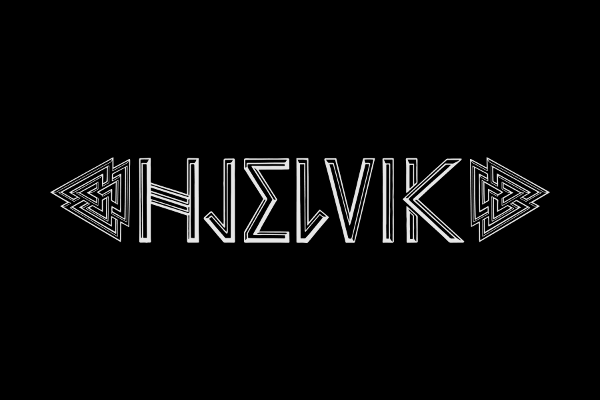