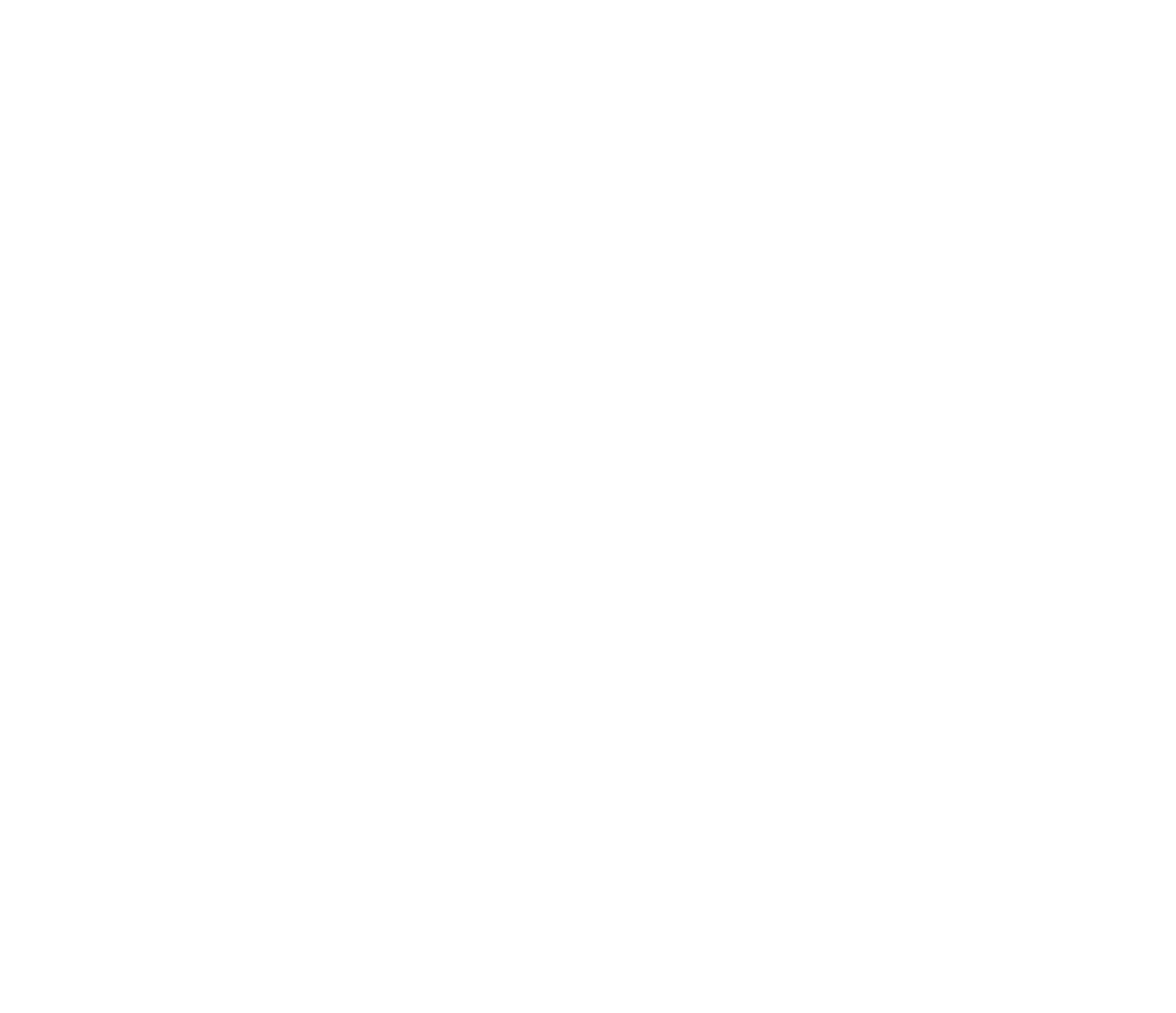 “Forged in the hot winds, tempered by the shrieking sounds of Hades, a blade made of immortal steel rose from the depths tovindicate the souls of those who obey the true sound of METAL. Ferocity, power and speed. Metal like a hammerblow! KNIFE is unleashed!”

Founded in late 2019 willing to play fast and wild METAL, the German outfit KNIFE released their debut tape “Black Leather Hounds” which features
the first singles “SwordLoser” and the title track in early 2020. In September 2020, the band released the second assault “Locked In”. 4 Tracks offull Metal Mayhem – in your face!

By mixing all their influences from classic HARD ROCK, HEAVY METAL to First Wave BLACK METAL and PUNK, KNIFE deliver a wild and nasty METAL sound, willing totake the world by storm with their self-titled debut album released in October 2021 via Dying Victims Productions.